The Rule of Law versus The Rule by Law

The Rule of Law versus The Rule by Law

Malaysia won the attention in the world when in the 14th General Election of the country, referred to as GE14 on 9 May 2018, democratically removed the ruling party of the government, "Barisan Nasional BN" for the past 61 years since Independence from the British on 31 Aug 1957. Outright corruption at all levels was the end result discovered by the citizens of the country but little could be done as instead of being able to apply the Rule of Law, the people faced the Rule of Law, where the ruling party used the law unfairly to cover-up corruption. Existing Acts of law like the Whistle-Blowers act was not adequate to protect the innocent who exposed corruption by the government such as a candidate of the then opposition party Rafizi Ramli that I had a chance to interview prior to the GE14.

Prior to GE14, getting support from government agencies or departments was not easy. In the case of Blue Boy Mansion, the developers trying to play tough with owners to withhold their strata titles and forcing owners to sign a new lease which would in effect nullify what was signed earlier by purchasers who had signed an original lease agreement connected to a deed of assignment to have a claim of ownership.   Through TAT Tai Aik Thong sdn bhd, using the renowned lawyers Azman Davidson & Co, we brought the Developer Embassy sdn bhd to court, who was defended by Manjit Singh Sachdew, Mohammad Radzi & Partners. TAT won: 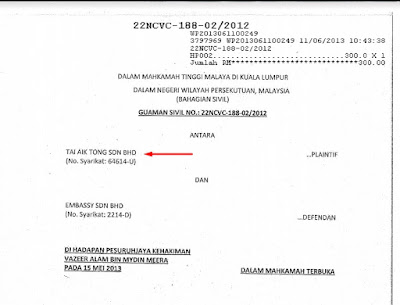 TAT Tai Aik Tong sdn bhd, owner of the ground flr and 1st flr property at Blue Boy Mansion sued the developer Embassy sdn bhd who tried to claim that the company is only a lessee and not owner to try to force the company to sign a new lease agreement!  TAT refused and sued Embassy sdn bhd and won.  With the outcome of the court case in favor of TAT, all other owners could receive their titles without being forced to sign off their rights by signing a new lease agreement.

The full court judgment against Embassy sdn bhd losing to TAT can be read by clicking here.

There was evidence submitted to the court that the lawyers acting for the developer. Manjit Singh Sachdev, Mohammad Radzi & Partners, had unethically approached the innocent owners to be persuaded to sign a new lease agreement which was not necessary as it would cause owners to lose their rights of ownership according to the original agreement signed when they had first purchased their unit/units in Blue Boy Mansion. Click here to view those documents and the names of owners approached by the developer's lawyers, who can stand as witnesses to the unprofessional action of Manjit Singh Sachdev, Mohammad Radzi & Partners who should not have approached the innocent owners of units in Blue Boy Mansion who were being taken advantaged of by the developer!

As TAT had won over Embassy sdn bhd in the legal suit against the developer, TAT was given their Strata Title and as a precedent had been set from the case judgment that renewal of lease is not necessary, all other owners would receive their strata title without the necessity of renewing their lease. 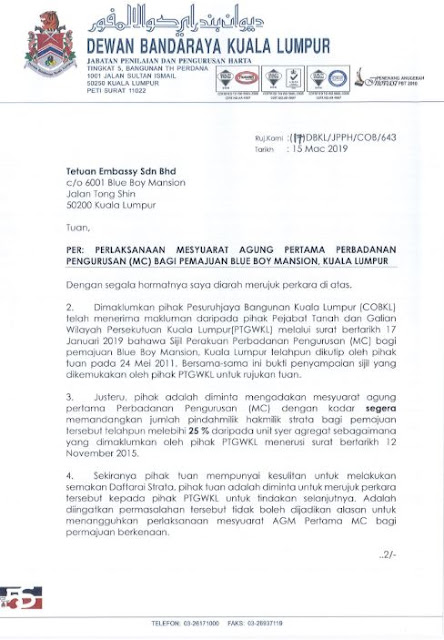 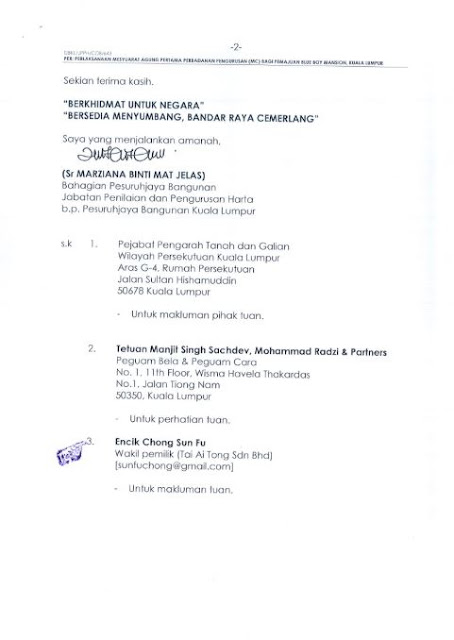 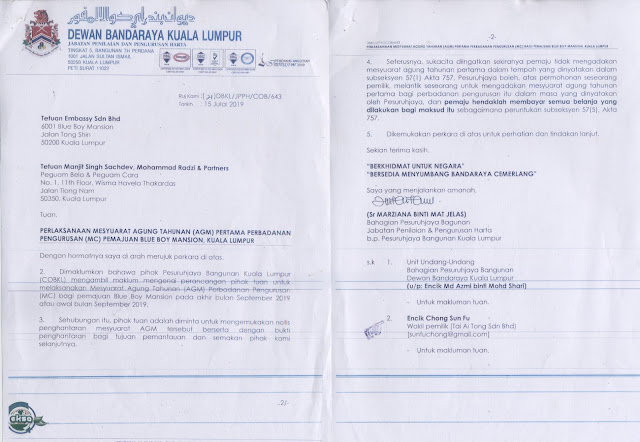 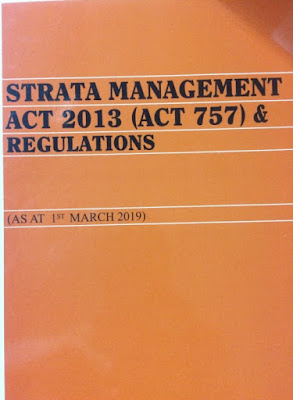 Things are about to happen that will slow down the application of the law under the latest Strata Management Act by the developer seeking to delay holding the 1st AGM of the Management Corporation using their same lawyers again! The new Strata title laws will empower owners to manage the building but they need to be educated on how to do it and part of the transformation exercise is to assist them with knowledge and experience. This will be a model for many other buildings/owners that face similar problems. 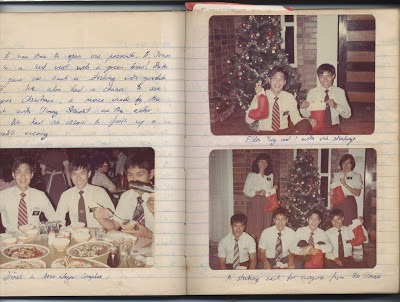 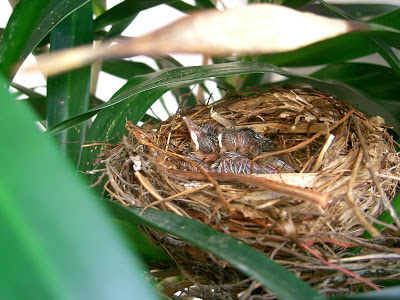 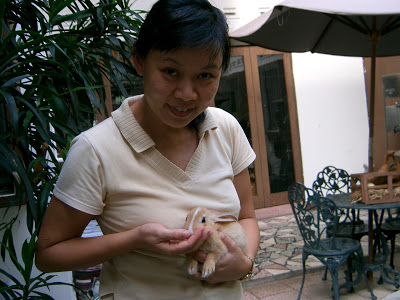 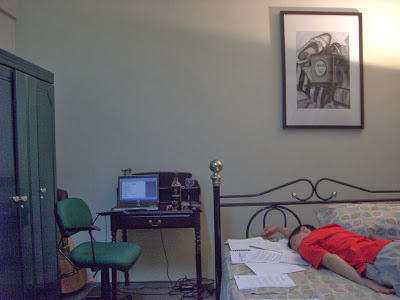